How do I Join the Test?

We want your feedback! Download and test Conquest mode in three simple steps: 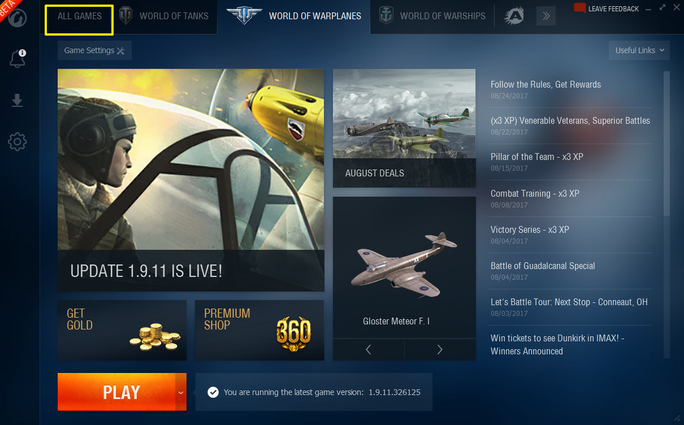 then “Install game by ID” 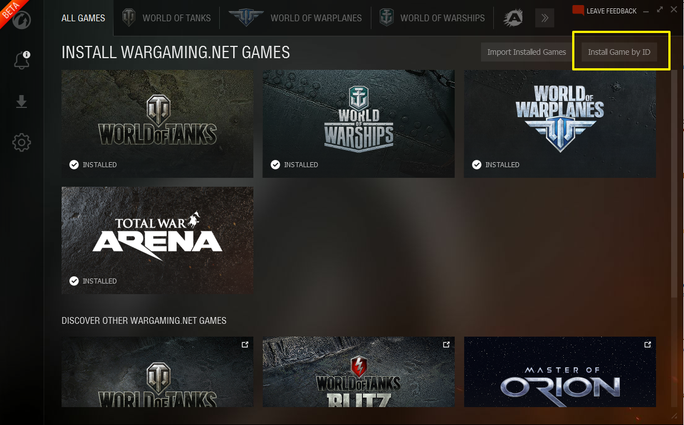 3. Enter the following code in the blank field: WOWPST.ST.18GENTEST20@http://wgus-wowpst12.wargaming.net

Take flight and tell us what you think!

Storm the skies to capture and hold key points on the ground! Fighters and anti-aircraft artillery will protect targets like Airfields and Military bases, Command Centers and Industrial Objects, and the capture of each particular target not only gives Influence Points but also tangible bonuses in battle, which can tip the outcome of the battle in your favor.

Fly one of these heavyweights or be part of an interception group to stop them before they drop their bombs. Want to be a rear gunner? Now you can manually control your rear guns!

If you test the new update, you'll also be able to try out new mechanics like in-battle respawn and reworked maps, along with new graphics and effects.

Take on test missions to earn Tokens on the live server!

The Skies are Calling

The new look of the game depends on you. Take part in the battles, note issues or bugs, then share your impressions and wishes.