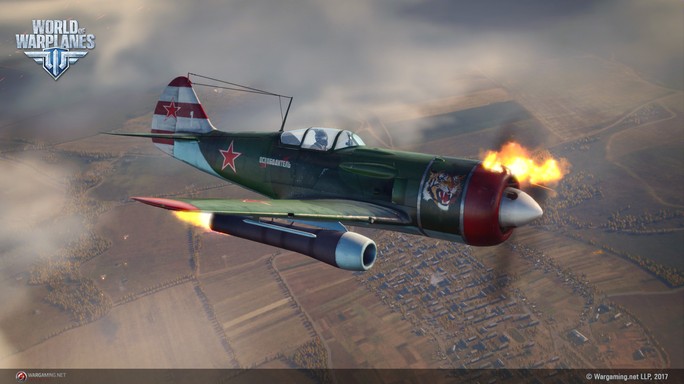 A bit of an odd duck, the La-9RD combines a piston with a pair of jet engines slung under the wings, which provide incredible speed and climbing ability. Use its strengths to play more aggressively than the rest of the Lavochkin family! 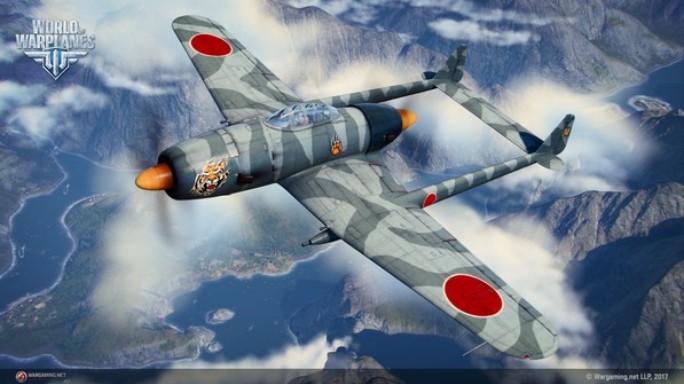 The Ki-94-i is the first Japanese heavy fighter in World of Warplanes: a daring design armed with heavy guns and engines in both front and rear. It's a fast and dangerous threat to fragile foes.

Both Premium planes are "Gift Planes," meaning they're not in the Shop for pickup, though they’ll be available to all players later.