The latest World of Warplanes update adds a new branch of Japanese fighters, a special event based on that branch, a special Premium aircraft, and much more! Check out the overview or jump ahead to the full update notes for details on all the new content! 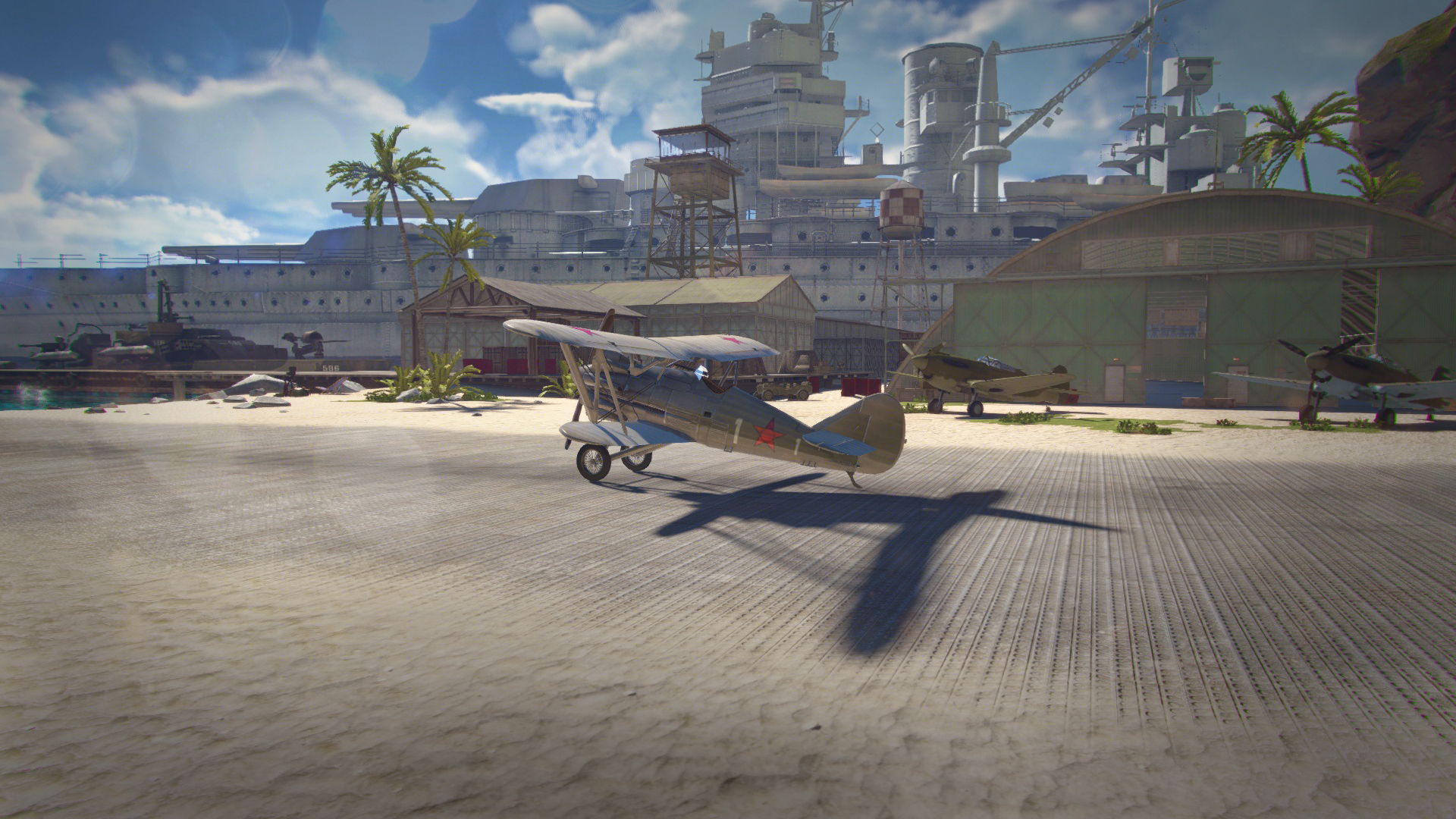 We have a special event that (if you’re lucky) rewards you with some of the new Japanese planes for free! 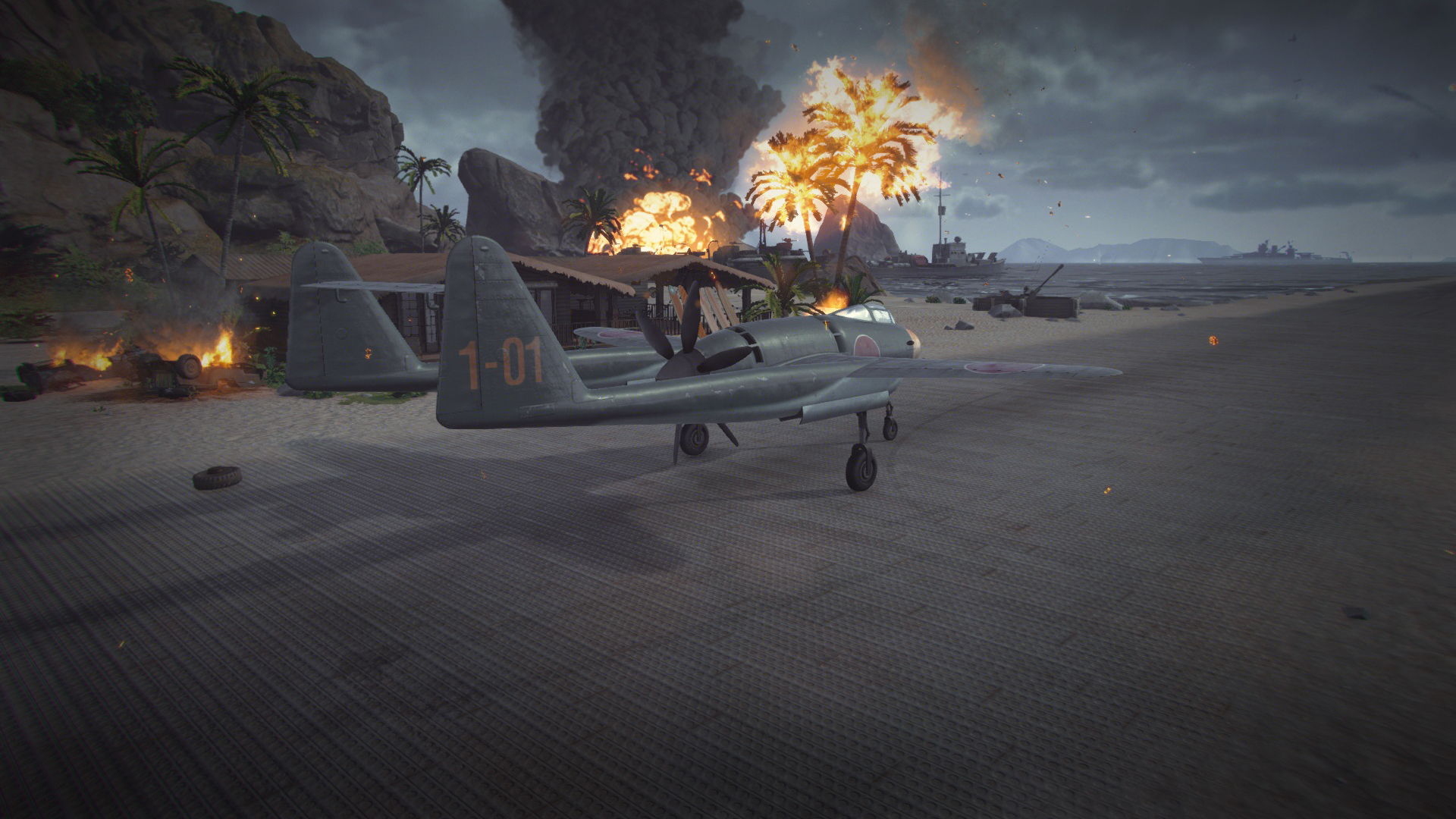