We're soaring high for this month’s 1.5 update, and it's loaded with exciting new features including new games modes, new achievements and fine-tuning of exisiting game mechanics. Check out what's new in Update 1.5!

New battle types have been on the wishlist of many veteran players for a while now, and so it is with great pleasure to announce for 1.5 a new PvE battle type called Battle Against Bots! As the name suggests, this feature will allow you to team up with other human players and chase down an air fleet of AI bots in a dedicated battle type that will follow its own unique rules and settings. This new mode will be a perfect tool for both newcomers, looking to explore the game and learn the mechanics, as well as hardened veterans, who’ll be able to discover World of Warplanes from a whole new perspective.

The ground-target game has been fundamentally redesigned in order to ensure better gameplay for fans of attack aircraft. Beginning with 1.5, attack aircraft pilots will have a greater number of terrestrial targets to choose from thanks to the introduction of complex ground targets. These new targets are no longer single targets but rather composed out of a multitude of smaller parts. Each part – be it an AA gun, a ship tower, a tank squad or a building – will have different armour and require a specific approach in order to be taken out.

A New Map to Explore; A Reworked Map to Relearn 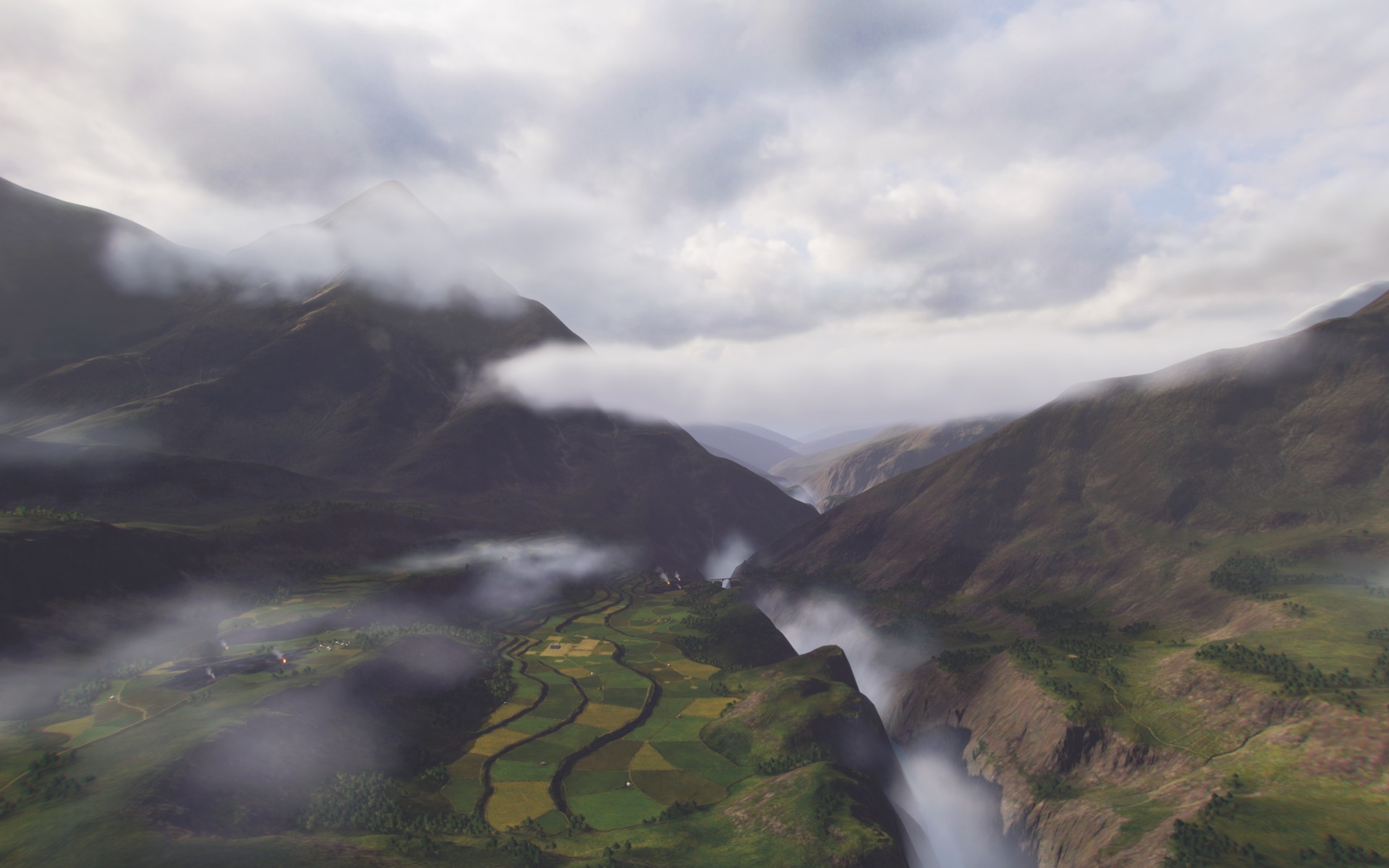 The new map ‘Canyon’ can best be described as a mix between the flat ‘Asian Border’ and the high-rising ‘Fjords.' Its luscious green plains invite pilots to explore lower altittudes where a drawn-out canyon creases its way through a prehistoric riverbed. At the same time, fans of high-altitude dogfights will also get their money’s worth when boosting up the two massive mountains whose peaks overlook the majestic scenery below. 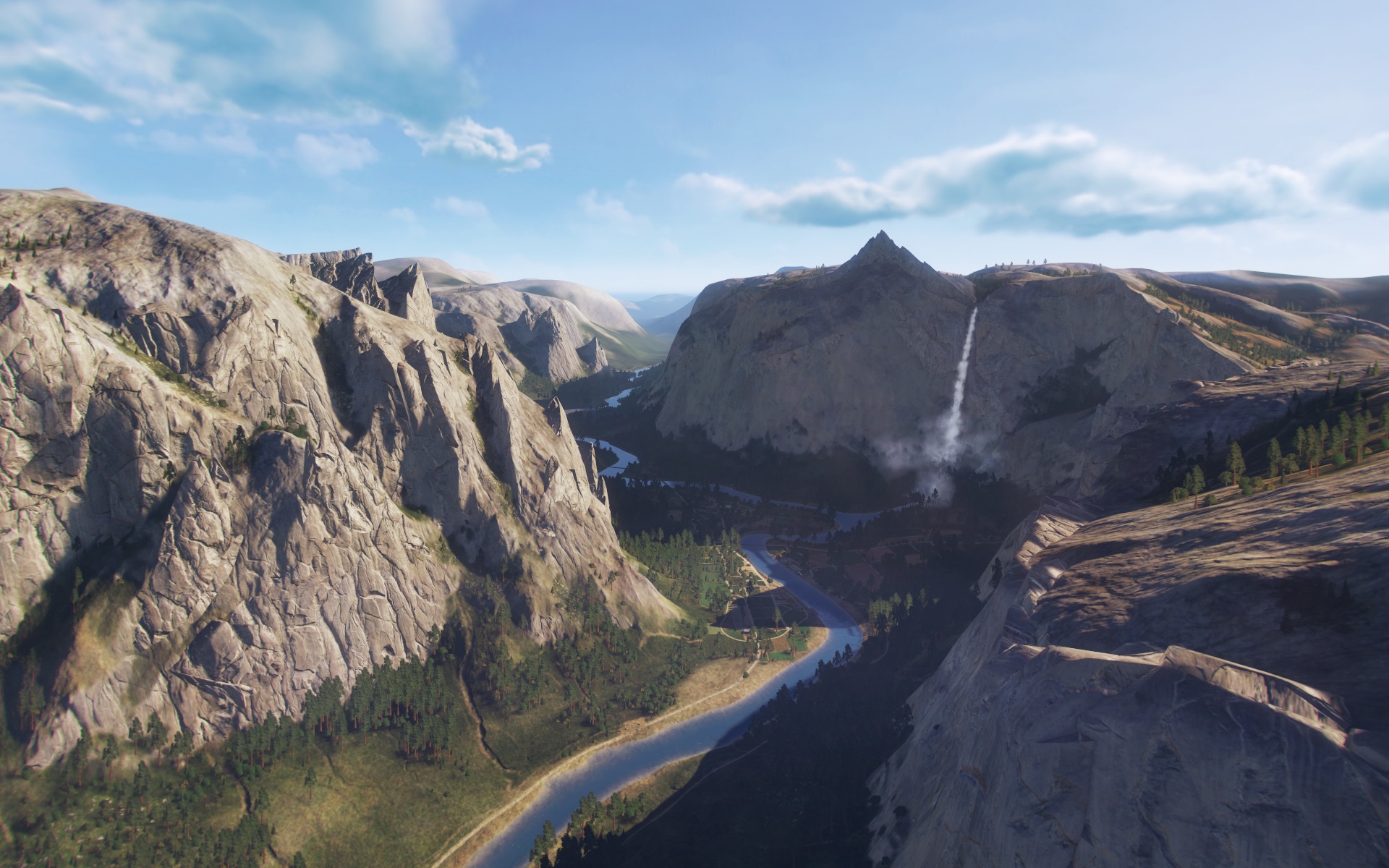 'National Park' has been updated to version 2.0, and now shows a sharper, better polished landscape that strongly resembles the postcard view of actual national parks such as Yosemite. The layout of the map has been changed dramatically -- not only was the entire geography reworked, the designers also changed the spawning positions for both teams, as well as the positioning and types of ground targets that you will encounter.

From the Tutorial, to Standard Battles and even the new 'Battle Against Bots' battle type – a batch of fresh, new achievements have been added to every single game mode of World of Warplanes for everyone to enjoy. The new objectives include easier achievements such as ‘First Blood,' to others that require much more work to attain like the coveted ‘Hat Trick’ achievement. Look out for even more exciting new challenges in future updates!

And So Much More…

But that’s not all, among the many other additions in the 1.5 update, there are also improvements to the matchmaker, a new dynamic observer mode, a reworked air superiority system, two new Premium planes, various interface improvements, and a completely new Premium Hangar to name a few.

Login to World of Warplanes to see the new features for yourself!

For the complete list of changes and additions in Update 1.5, refer to the Release Notes.

With this World of Warplanes update, theWG Stream Mod will also need to be updated.