We decided to spruce things up for the holidays... 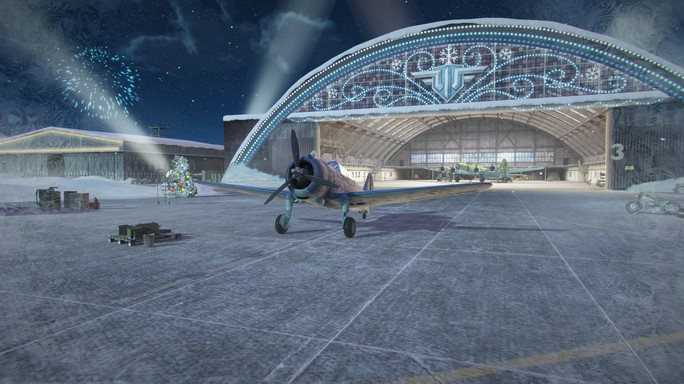 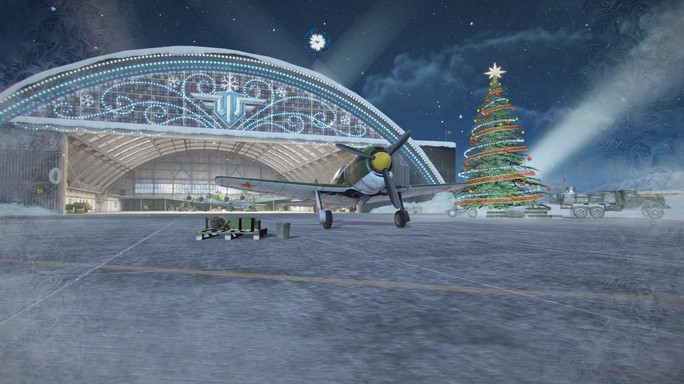 "Wish Upon a Shooting Star"

A special event with a chain of missions to earn two great planes! Complete it all and you get the Henschel Hs 123, a German tier II attack aircraft. Finish additional tasks for a Lockheed P-80 Shooting Star, an American tier VIII fighter.

Development and testing of animated rear gunners and their guns continues with the animation of firing rear guns. Now you can see rear gunners tracking a target and firing at it.

We've created more new camouflage for a number of popular aircraft. Check the list below to see if you've got a plane you can decorate with metallic hues: